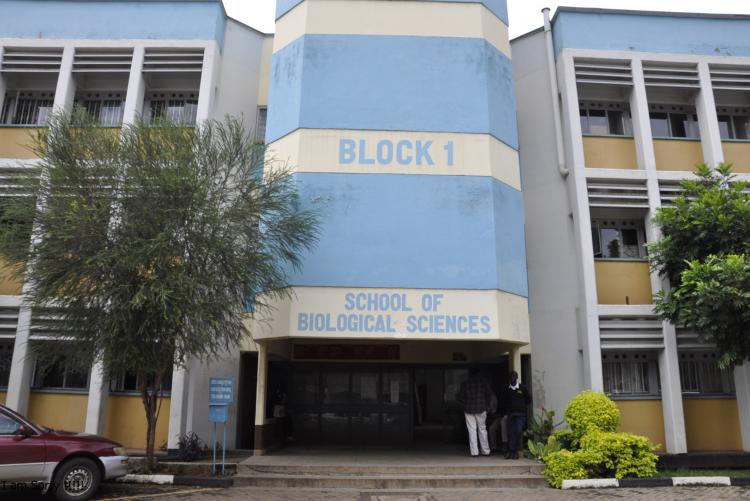 Condensed Matter Physics, as branch of physics that deals with properties of matter, is notably the largest field of contemporary physics. It particularly deals with the "condensed" phases that occur when the number of constituents in a system is very large and the interactions between the constituents are strong. We are mostly familiar with solids and liquids as examples of condensed matter, where the bonding between the atoms of which is mainly electromagnetic in nature.

The diversity of materials studied in the field of Condensed matter physics makes this field a multi-disciplinary and even a trans-disciplinary one. For example, it embraces solid state physics, materials science, and it overlaps with chemistry, nanotechnology, and engineering.

The Condensed Matter Physics Group currently focuses its research in the following areas- with aim of solving typical problems facing the Kenya communities (and by extension humanity): (i) Development of cheaper solar cells (photovoltaic systems) - with major emphasis on the dye sensitised solar cells (DSSC) based on nanostructured titanium dioxide or other wide bandgap semiconductors (ii) ceramics for thermal insulation, and water purification. The Group is also running a series of two-week trainings on PV systems installations and maintenance – dubbed the Solar Academy

"Is cosmology in a crisis? Understanding the dynamics and implications of a positively-curved (closed) universe"
First Regional Workshop on Gender Equality in STEM

END_OF_DOCUMENT_TOKEN_TO_BE_REPLACED

© University of Nairobi 2019.  All rights Reserved.